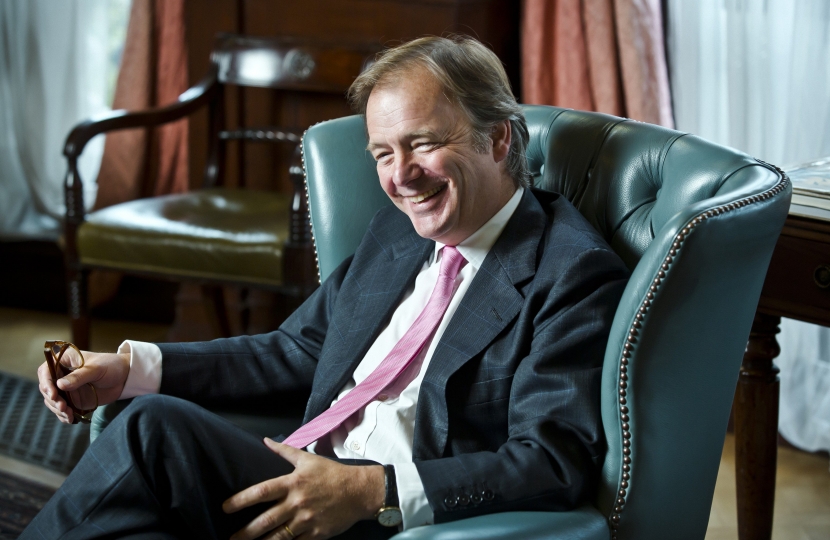 Over the past months Sir Hugo has led calls for greater social care funding. He was part of a cross-party delegation of MPs which recently met with the Prime Minister, Theresa May, to discuss social care. He has also made the case for more funding on numerous occasions in the House of Commons and most recently last week when he questioned Treasury ministers on the subject.

‘I have been proud to be part of the parliamentary campaign for more social care spending and I pay tribute to my colleagues from across the political spectrum for making the case to Government so effectively. Today’s announcement shows that the Government has listened to our concerns and acted.

‘It is no secret that our social care system is under immense pressure, which has, in turn, had a knock-on effect on the NHS. An extra £2bn over the next three years will alleviate much of this pressure.