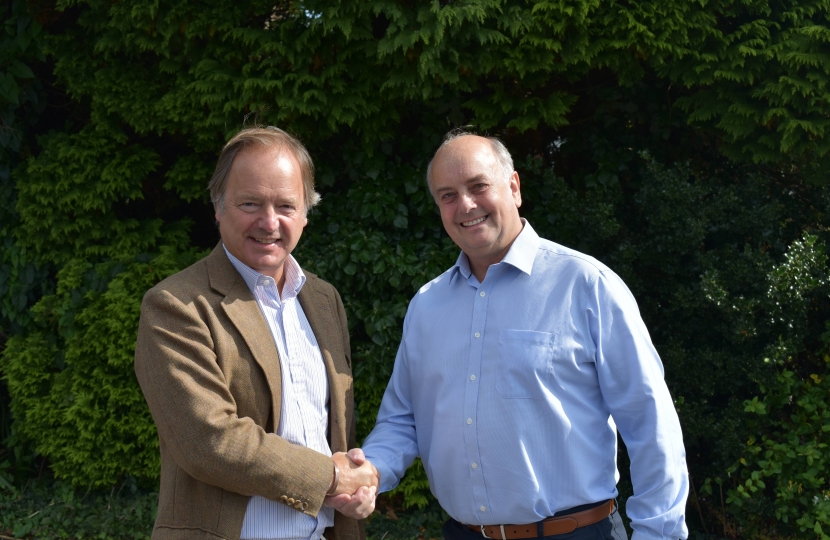 Local businessman, John Sheaves, has been selected as the Conservative Candidate for the Ottery St. Mary Rural by-election on the 20th September 2018.

The previous East Devon Alliance Councillor was removed from East Devon District Council, having breached legislation by not turning up to any meetings for 6 months.

John grew up in West Hill, lives in the area and is the Chief Executive of Taste of the West. He is a strong advocate of Ottery and the surrounding areas.

John will be knocking on doors and meeting local residents over the next 3 weeks in the run up to the by-election.