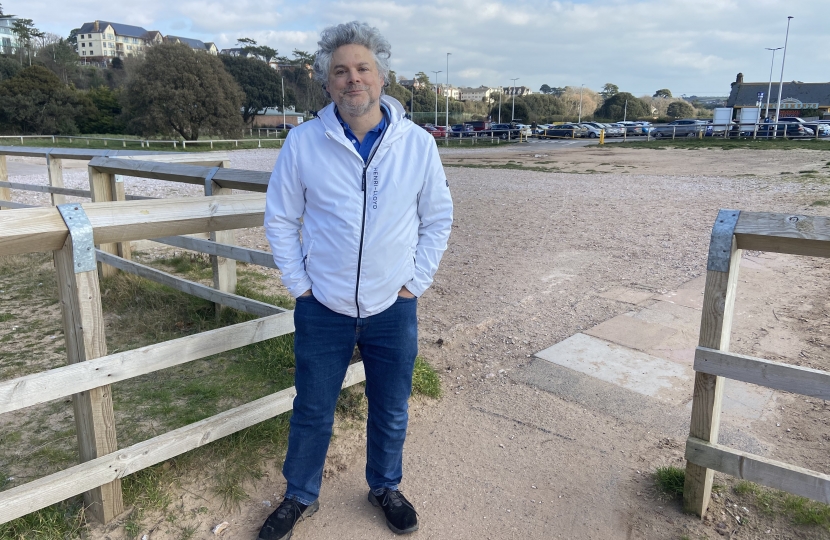 East Devon District Council is spending £35,000 in a move that will reduce parking spaces Exmouth’s Queens Drive and make another dent in already tight council finances.

The current administration’s Cabinet decided on the 3rd of March to grass over the temporary car park at Queens Drive at a significant cost to tax payers.

Conservative Group members on the council raised their concerns over the expenditure and asked why the council wouldn’t want to raise revenue by re-opening the existing car park ahead of the tourism season.

Councillor Bruce de Saram, who represents Littleham Ward said that “Exmouth is likely to have a bumper Tourist season due to the popularity of “staycations” and that there is very clearly a need for the temporary car park to remain in use, subject to Planning permission until at least Spring 2022”.

No alternative temporary use of the site was put forward by the council’s leadership, which is a lost opportunity to raise much needed revenue for East Devon District Council when they have just approved large increases in car parking charges from 2022 in an effort to help balance the books.

An alternative suggested by Brixington ward member Councillor Maddy Chapman was to use the area as a volley ball court to help promote a healthy lifestyle and good mental health, if the car park was not going to re-open.

Councillor Philip Skinner, who was the former Exmouth Regeneration Board Chair said; “It seems that the current council administration are happy to spend council tax payers money with no clear plan and sticking plaster solutions, then complain that money is tight. This is yet another own goal by the

current council leadership as they continue to struggle and fail to address the issues facing Exmouth and the wider East Devon area.” 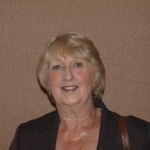 Selection of Candidates for the District Elections.

The May Election will soon be upon us and the selection of Candidates is well underway.